Can we paint user interfaces (UI)?

Is that even a good question? It suggests up front that painting user interface elements is a good idea. Reframing the question:

What if we painted UI elements?

On some thought, this could be seen as a response to another question. Why do we only display UI elements in digital form?

Push further, and it occurs to me that this in fact responds to several other questions:

What does it mean to paint digital subjects?

When I work with UI elements, am I a designer, or am I an artist?

What does it mean to paint digital subjects?

Painting digital subjects, of course, is nothing original. Chuck Close and his Photorealist/Pop Art peers painted images that were indistinguishable from actual photos in the 60s and 70s, trying to reclaim the act of image production from the ubiquitous camera. Today, image production has moved on from mere capturing with camera, to original digital image creation. Does painting these new forms of digital imagery rehash the old, worn arguments of the photorealists?

Maybe not. Austin Lee (below) has been getting attention through his paintings and sculptures that reproduce the kind of pictures that one might normally create on MS Paint or iPad painting apps. And the Whitney just hosted a survey of Laura Owens’s work, which included many paintings that mimicked the styles of digital painting.

Juxtapose Lee’s and Owen’s work with that of Dianna A Smith’s “hand-coded” painting in 18th century style that went viral recently. Part of the popularity of the piece stems from the odd combination of the high tech medium with an artistic style no longer in vogue. But at least some of the appeal can also be traced to the jaw-dropping level of manual effort that Smith put into recreating the painting through what can be considered an unsophisticated or inefficient approach to digital design. It is illustrative that Smith describes it as “hand-coding” the painting (when really it is the code doing the work of rendering the image.)

It seems especially inefficient to take Smith’s approach in today’s world of machine learning. Artists such as Mario Klingemann (below) are now creating AI-generated paintings in traditional styles from actual photo or video footage, in a technique known as “style transfer.” They do this by training machine learning algorithms known as generative adversarial networks (GANs) on massive datasets of traditional paintings.

Mixing the camera input with the Old Masters GAN output in a hybrid feedback loop.
Music: H15 by @FlashFrequency pic.twitter.com/hhaGLF3grT

With the current landscape of generated GAN art, to hand-code Smith’s CSS painting seems foolhardily timeconsuming, much like hand-painting a digital photograph or interface.

There certainly is something interesting about using manual to recreate digital, or digital to recreate manual, especially if the creator chooses to use a highly-inefficient approach to do it. If nothing else, it triggers a question of why did they choose to spend their time this way?

Why do we only display UI elements in digital form?

UI elements are often animated: a non-digital format would poorly capture that.

UI elements can be interactive: only digital interfaces allow that visual interaction.

UI elements are created to be functional tools. Why display them in a format that doesn’t allow them to fulfill their function? 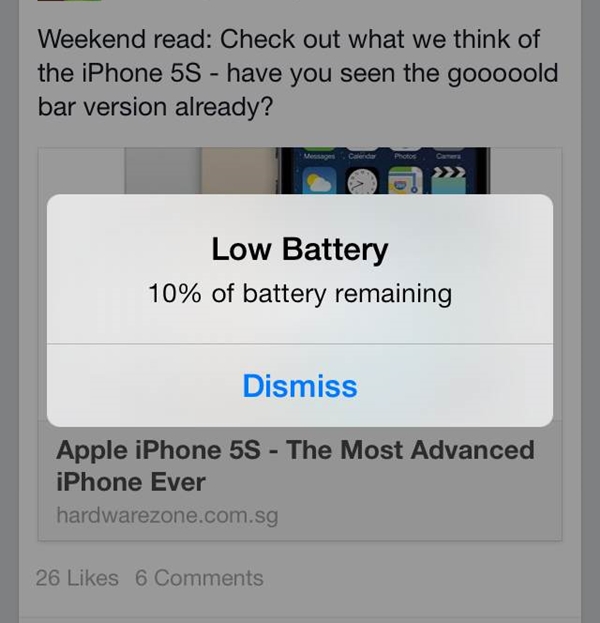 And yet, there is something to be said about not present art in digital form. Whenever we see a piece of digital art in a museum, I’ve noticed that people often do not engage with it the same way they would engage with a static painting. There’s something about digital art that seems to repel museum goers. Perhaps it is the constant changing nature of the piece that overwhelms, leaving the viewer no room to absorb and think about its message. Or perhaps the digital art that gets chosen for exhibition often seems inaccessible and impenetrable, almost like the artist is mocking the viewer’s tech illiteracy.

Imagine using a non-digital format to attempt to capture these digital-only aspects like animation and interactivity. 🤔

When I work with UI elements, am I a designer, or am I an artist?

The person who Googles “is design art?” stumbles upon pages and pages of a fierce debate that has raged amongst designers for a very long time. (This debate is on the same level of passion and at times vitriol as the “everybody is a designer” debate.)

In one camp, you have those who argue that good design taps on artistic skills and instincts. (Although I haven’t read it, I believe that Bruno Munari’s book Design as Art is often used as the posterchild of this point of view.) Sure, you could design posters and chairs, but you’re never going to make something truly appealing and lasting if you don’t engage the artist in you. Design needs to be aesthetically pleasing just as it is useful. Designers in this camp say stuff like:

“Design is art with an attitude.”

“Asking me if I’m a designer or artist is like asking the age-old chicken and egg question.”

In the other camp, you have those who want design to be taken seriously as a problem-solving discipline. This is the argument of the majority of thinkpieces on the internet, written by self-proclaimed design “thought leaders”. In contrast to design, they argue, art doesn’t solve problems, art is open to interpretation, art is more about feelings and emotions. Lumping design with art might cheapen this difficult discipline of understanding and solving problems. Designers in this camp say stuff like:

“Good Art Is a Talent. Good Design Is a Skill.”

Imagine the furor that might erupt if “designed” interface elements are converted to and presented as art! What delicious furor!